In this audio, Trump addresses his oligarchs in a nightmarish future that is as outrageous and absurd as the President himself.

The controversial America 2034: Utopia Rising is an optimistic follow-up of Orwell’s classic 1984. The book envisions a dystopian Putin-style Trump kleptocracy with unlimited powers. After a stolen 2020 election, in which 15 million voters were arrested and disenfranchised, and the population violently suppressed, the U.S. Constitution has been rewritten and all dissent brutally silenced. Four hundred oligarchs own all of the nation’s corporate monopolies in 50-50 partnership with President for Life Donald Jesus Trump, the world’s first trillionaire. “Illegal” mothers have their babies sold on international markets, and face execution for abortion.

But there is hope Protected by a massive force field, the United Peoples of America, a new nation of 100 million awakened citizens of California, Oregon and Washington are implementing the Great Expansion to transform the nightmarish dystopia. With the human species on the verge of extinction from ecological devastation, the leaders of the most evolved utopia in history must overcome the dark hatred of Trump’s America by Activating the Oneness gene that lies dormant within us all. 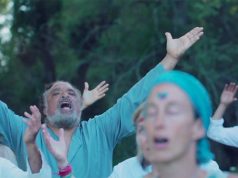 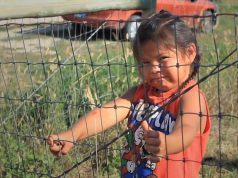 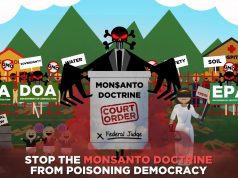 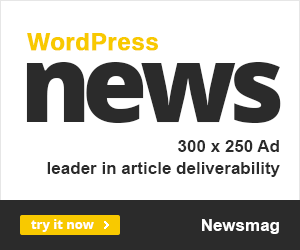 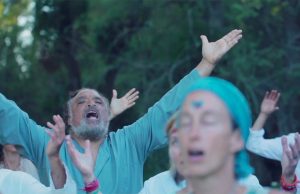 We provide you with the latest breaking news and videos straight from the entertainment industry.
Contact us: info[at]tv1.com 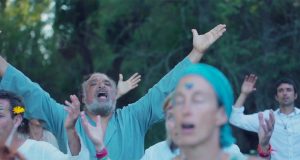